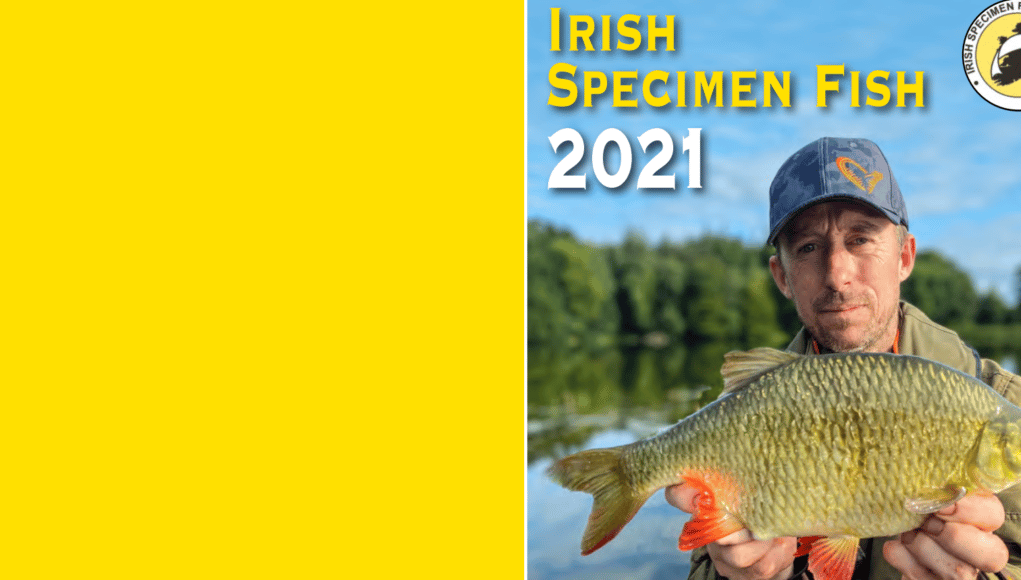 One new Irish record was set by Jim Clohessy from Cork who smashed the existing record for a rare species, the Stone Basse taken when fishing off Cork Harbour.

Over 470 exceptionally large fish of different species were caught by anglers from venues throughout Ireland in 2021. The main species were smaller shark species like Spurdog and, in freshwater, Tench, Roach Bream Hybrids and Brown trout dominated.  All fish were caught, weighed, measured and released.

Details of all of these fish and current Irish record fish are in the Irish Specimen Fish Committee Report 2021, which has just been released. The Irish Specimen Fish Committee, which is supported by Inland Fisheries Ireland, is an independent all-Ireland voluntary body which verifies and records the capture of large fish caught on rod by anglers in freshwater and marine waters.

The ISFC Awards Day, when anglers will be presented with their awards and certificates, will be held on 5th Nov 2022 in Dublin.

Meanwhile, anglers both at home and abroad will be reading the report carefully to plan their angling trips to catch the big fish in Ireland in 2022. 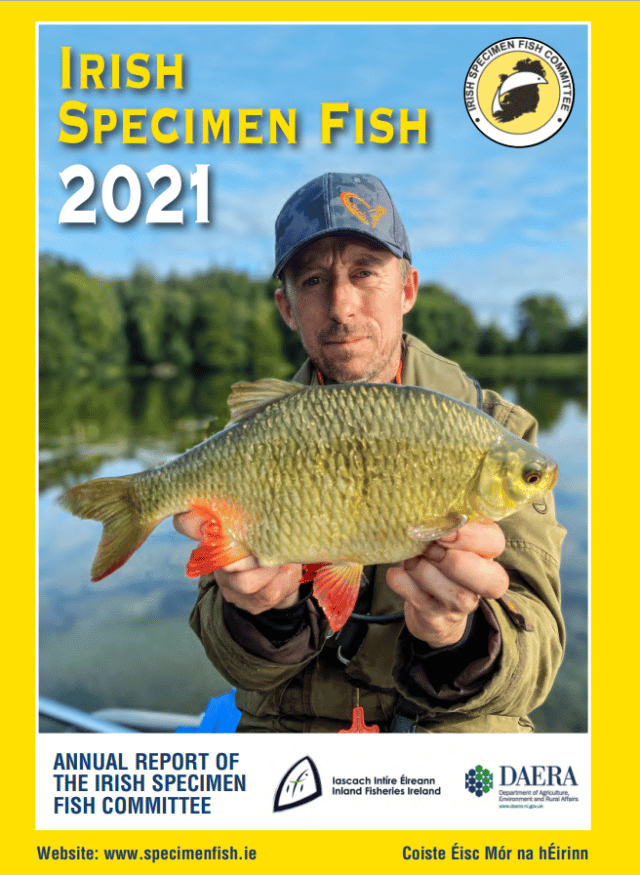