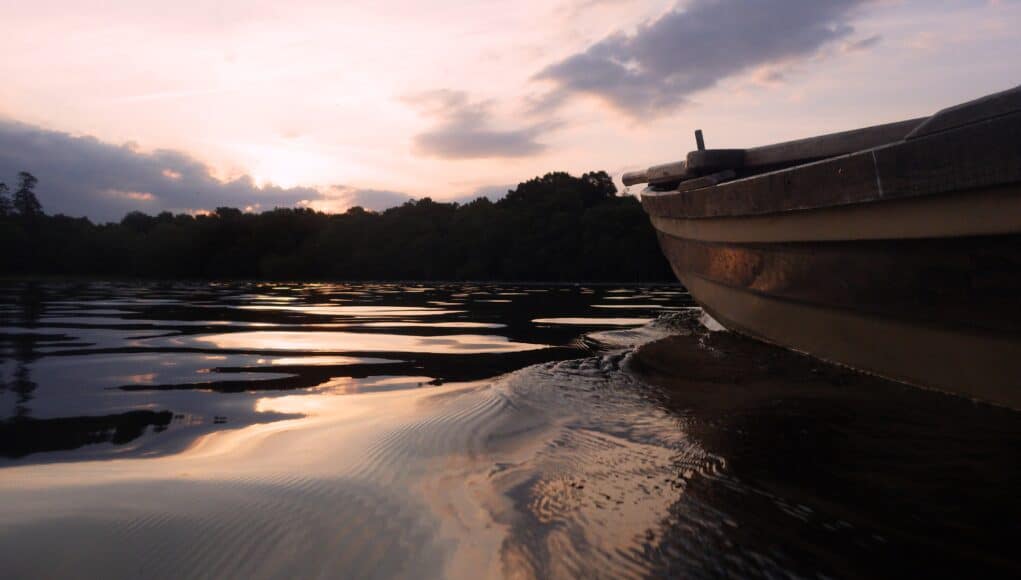 “Every time you come around, you know I can’t say no
Every time the sun goes down, I let you take control
I can feel the paradise before my world implodes
And tonight had something wonderful”

It has been another tough fishing week on Lough Sheelin where, certainly during the day, our trout here have seemingly done a vanishing act with anglers reporting very few rises and poor visual movement of fish.  The Tara Mines angling club ran their competition last Saturday, June 18th – 11am to 8pm reporting only seven fish being sighted for the duration with competitors trying everything (aside from a grenade)– dapping, dry and wet fly, but with no result.

The weather during the week was warm and muggy with good cloud cover and variable winds.  Conditions at times seemed ideal but still there was no sign of the elusive trout and if there was a ‘miracle’ appearance, it was for just the once and that was it.  Water temperatures climbed to 16.35 degrees at a depth of 0.5 metres and 15.2 degrees for the bottom depth of 12.5 metres.  Cold northerly winds crept in from Friday and lasted throughout the weekend killing off any surface insect activity and yielding very poor results.

Although Sheelin anglers have always enjoyed a mixture of dry and wet fly fishing at this time of the year, it is the dry fly fishing that is perhaps the most fascinating, to watch a fish slowly and confidentially sip down an imitation is at least, the pinnacle of fly fishing but the sad fact is that trout don’t always rise, in fact it would be more correct to say that most of the time, they don’t.

Nymph fishing isn’t popular among many anglers here maybe because it is a slow method and in a world that’s craves ‘instant’ it doesn’t tick the box.  When I suggest nymph fishing to a wet or dry fly angler I normally get the same response, a desperation to find a metaphor that suits the feelings on the matter – best one ever ‘its like an old couch, it gets worse over time’ or the angler who volunteered to lick the N52 from top to bottom instead of attempting to nymph fish.  While influential angler and fly fishing author, Frederic Halford may have frowned upon any type of ‘sub surface’ fishing, catching fish regularly on nymphs is harder to learn than catching them on dry but that said there is really no reason to look upon any type of fly fishing as ‘finer’ than others. The simple fact is that trout will feed just as readily on nymphs as they do on ‘dries’.  Colour, translucency and shape with a distinct thorax on nymph patterns as well as keeping them lightly dressed are the rules if anyone wants to step out of the comfort zone during the day time here.  The Pheasant Tail nymph is a good starting pattern.

Day time fishing has been a disaster here but the same can be said for the majority of the other great trout waters in Ireland, so we are not alone.  The consistent failure for the trout to feed as they have done in previous years can’t be attributed to some sinister fact that we humans haven’t figured out yet, not for Sheelin anyway.  This lake is full of a mixture of trout weights, the trout are there but their choice of feeding has been confined almost solely to sub surface where the larder is full and easy to access.  Trout will follow the food and are reluctant to expend energy, they will always go for the easier option, so toiling up to a surface that is more than likely devoid of a menu is not appealing compared to a pantry paved with food down below.

We can write the day time fishing off for this week at least but we can not write off the fishing because some lovely trout were caught but only during out of office hours, as the sun sunk in the west and the shadows fell across the water. We have entered the sedge fishing phase and there was some sport to be had but only by grabbing every chance and when the weather behaved itself.  There were some murroughs skitting across the water and some rises to the evening sedges.  Wednesday evening was the pick of the days with lots of sedges flitting around the surface and  some takes from trout from 10.30pm onwards mainly to murrough patterns.

Some anglers have voiced their concerns about the diminishing numbers of sedges on this lake but again the weather seems to have an adverse effect on their appearance but there are still plenty around.  The Caddisflies or sedges are perhaps the most underappreciated aquatic insect family.  To many non-anglers, they look like little moths.  Adults have wings shaped like a tent, segmented bodies without tails, and antennae that give a moth-like appearance.  But unlike moths, caddisflies spend most of their lives living in the water as larvae, which look like little worms.  The amazing thing about the sedges is that the larvae build themselves a little case from rocks, sand, plant material or even their own silk.  At approximately the same time each year, the larvae begin to pupate.  This means that they will encase themselves in a cocoon, just like a butterfly or moth, as they transform into the winged adult.  The cased caddis larvae simply close the open end of the case before pupating.  When the transformation is complete, the caddis will chew their way out of their pupal case and swim to the surface as fully formed adults.

Caddisflies or sedges are vulnerable to trout through much of their life cycle, giving anglers lots of opportunities for imitating them to catch fish.  Gary LaFontaine broke ground with his Sparkle Pupa patterns for imitating caddis pupa, these flies can be fished with or without intentional movement.  When emerging caddisflies reach the surface, dry fly imitations are often the best choice.  Sedges tend to twitch, hop and jump on the surface as they try to flew and sometimes trout key on this movement.  Anglers often skitter sedge dries to imitate this behaviour, this is done by intentionally allowing the dry sedge fly to drag on the surface ahead of a rising trout.  Hackle sedge dry fly patterns work best because they are usually the most buoyant.

Examining stomach contents is the only real way to tell what trout are feeding on and can be really helpful going forward.  This week the menu was Gammarus, murrough larvae, caenis larvae, a few beetles and a sedge pupa so this particular fish was feeding bottom and middle zones, the concession being the terrestrials in the form of the beetles which were blown on to the surface from the shoreline.

Summer is a time when there is a lot going on in the world of food and feeding trout.  Fishing this is a lake cannot be rushed, it needs to be studied and appreciated, there is no room for an ‘instant fix’ sport here.

The transition from Ephemera to sedge has been abrupt with only the odd sighting of a mayfly doing a last farewell.  For the past two weeks there have been lots of sedges around Church Island, Stony and Derry Sheridan.  There are hundreds of different species of sedges but in the interest of sanity the basics are a small brown sedge, the cinnamon sedge, the Welshman’s Button, the Great red Sedge or Murrough and the Green Peter (which will happen later on in July).

The areas that fished the best were Lynch’s pt, behind Stony Island, Gaffney’s Bay, Ross Bay, Rusheen and the bottom of Goreport and Bog Bay

And now back to our survey – Inland Fisheries Ireland is asking anglers to fill in a survey which plans to capture anglers’ knowledge and hands-on experience to help track changes in fish stocks and ecosystems. The new method is called FLEKSI, which stands for Fisher’s Local Ecological Knowledge Surveillance Indicators.  The results of this survey could shape future plans for this lake, but we cannot do it without the anglers who fish these waters.

This survey is easy to do, takes a maximum of 10 minutes (unless you want to add extra in on the comments section) and is important.  We are asking anglers to have their say by taking the time to complete this survey.  The link is included in this report and if contact details are submitted that person will be automatically entered into a draw for angling tackle (one voucher at €200 and two for €100) but this is entirely optional.  If anglers are having difficulties with the online version, please contact IFI where the local staff at Sheelin are more than willing to help out.

Bugs and Critters, wonderfullly weird
1 of 12

Best patterns for the week

Daytime fishing was all on the blind. 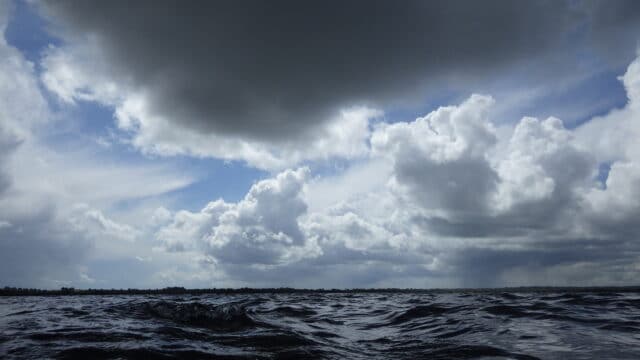 A catch & release policy is always actively encouraged on the lake

The biggest fish for the week was a  6.5lb trout caught on a Murrough pattern at Lynch’s pt.