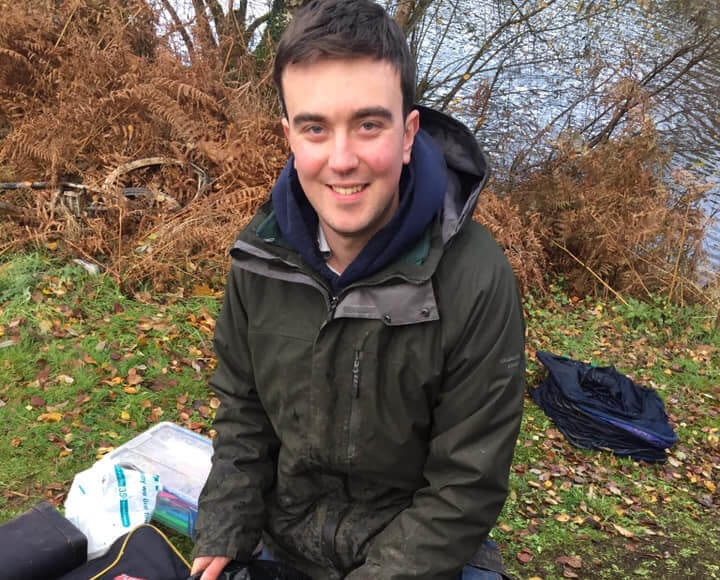 Lower Bann CAA reports on round 6 of their Winter League…

Aaron Galbraith eased to a comfortable victory at yesterday’s round 6 of our Winter League program. We fished pegs 38 – 58 as 19 anglers entered the match. 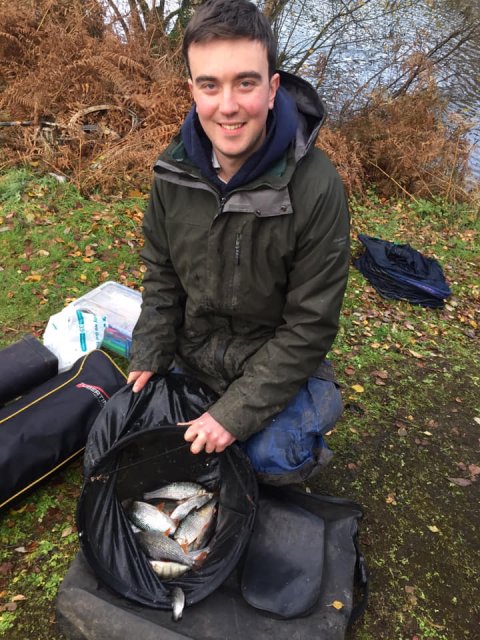 Founded in 1974 LBCAA is a friendly and welcoming Coarse Angling Club based around the Lower Bann.
Web: lowerbanncaa.wixsite.com/lowerbanncaa
Facebook: facebook.com/LowerBannCAA/