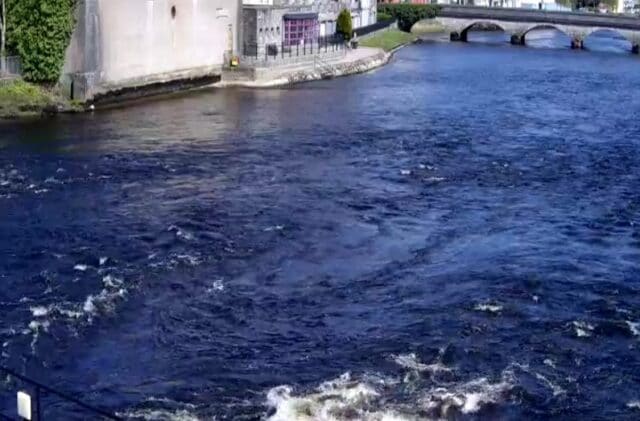 Water levels on the Moy dropped incrementally during the week.  Ballina Salmon Anglers reported another salmon this week caught by local angler Peter McHugh on Friday morning. The fish was caught on a worm just off the Flag upstream of the weirs and weighed 9.5 lbs.

Foxford Salmon Anglers reported the first salmon of the season to be caught on their waters. The fish was caught by John O’Connell and weighed 8.5 lbs.

East Mayo Anglers reported three salmon for the week, all on the fly. The best fish weighed 11.5 lbs. and was landed by Glen Parry downstream of Ballylahan Bridge.