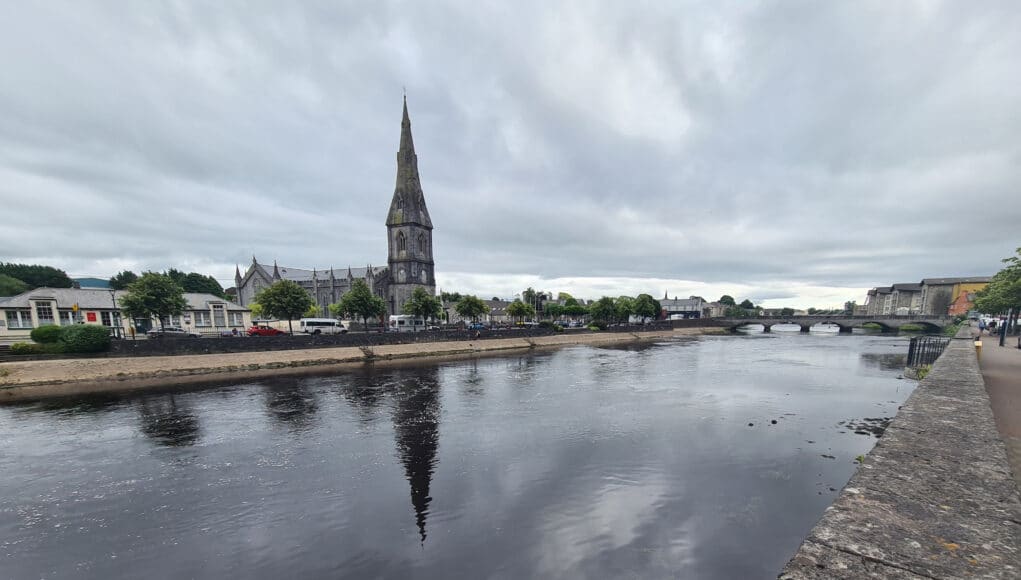 Heavy rainfall and wind brought floods and high-water levels to the Moy catchment. Water levels recorded at Ballylahan Bridge on Monday morning read 1.724 m and as the week went on the water levelled back to 0.677m by Sunday night.  Water temperatures returned to more normal levels for the time of year settling around 13˚Celsius. The Moy catchment is fast approaching 6000 salmon caught so far this year with 577 salmon caught this past week alone with many released.

The Moy Fishery reported that the high-water levels combined with lower angling effort resulted in no fish being taken this week.

Coolcronan Fishery had 22 grilse mostly caught on spinners and worms.

The Foxford Fishery reported 39 salmon from their waters.

Foxford Salmon Anglers had a good week with 93 grilse for the week with even a seal paying them a visit!

East Mayo Anglers reported 83 grilse caught with 27 of those released.

Reports from Lough Conn indicate that 7 grilse were caught trolling.

IFI would like to remind anglers to continue to report any catches of Pacific pink salmon and to assist with research efforts by following these steps: