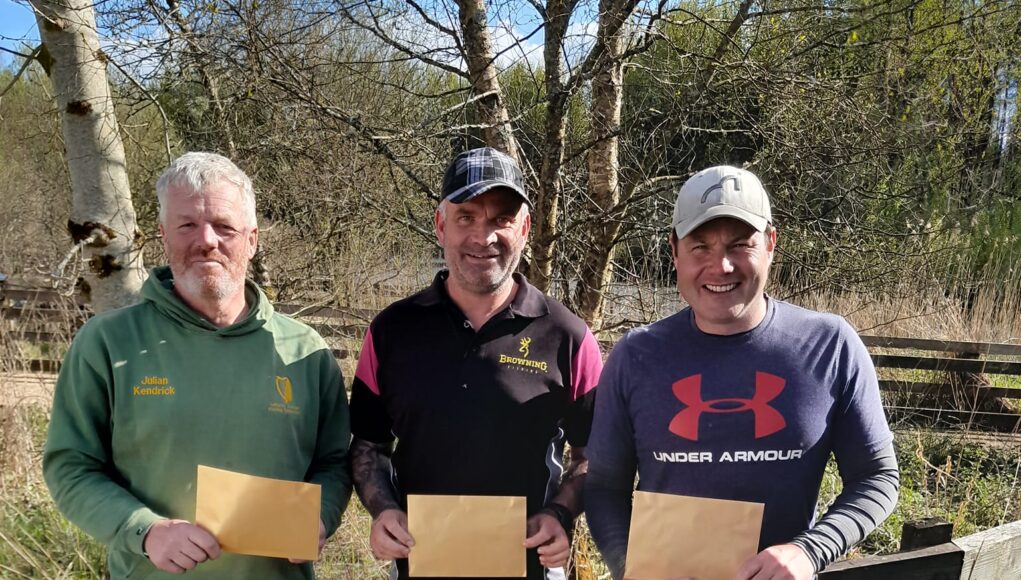 Qualifier 3 was held today on Sunday, April 24th, on a bright but breezy River Suck. There were plenty of fish caught – mainly roach – with most anglers putting together a decent weight.

Browning angler Leigh Maitland had top weight on the day with nearly 9kg in Zone B. There were two very tight battles in Zones A and C – the top weights within grams of each other when the claxon rang at the end of the day; Richard Pratt and Michael O’Connor were the two unlucky anglers just missing out.