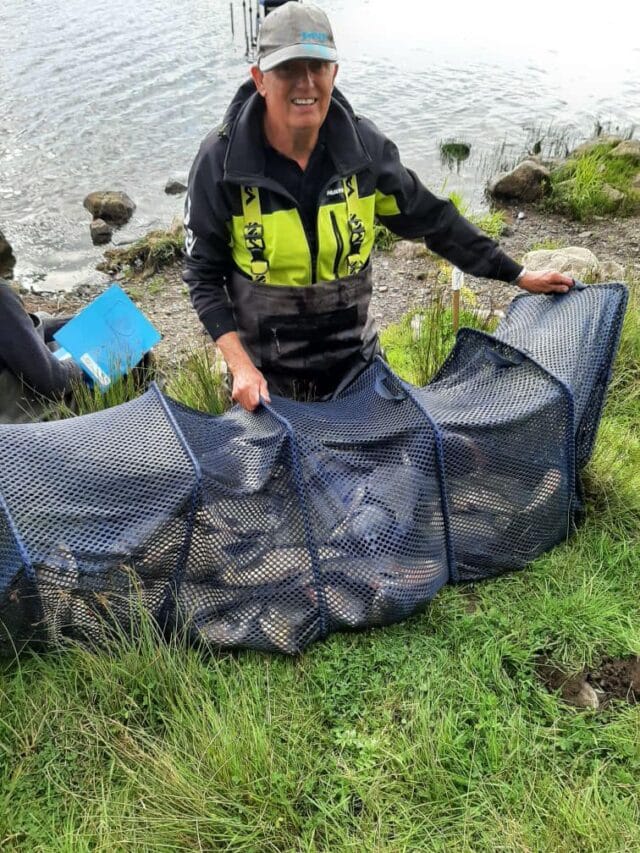 The Belturbet Festival kicked off on Sunday 4th with an open match to get things warmed up and if the winning net from the open is anything to go by, the festival itself should be a cracker.

David Stewart won the open match with a massive 58kg760 of bream, roach and hybrids – certainly a red letter day for him, the stuff you normally only dream about.

While there were no 58kg hauls on day one of the festival itself, there were several in the 18-30kg bracket. The club put in some serious graft to get Derryvona back on the festival map and four of the top six weights from day one came from there – so the hard work is really paying off!