A new venue fished over low water saw some cracking flounder being landed by Menapia members with Paddy Ryan coming out on top with 8 fish followed by David Roche with a mixed bag of 7 fish and in third place was Sean Carley on 5 fish. 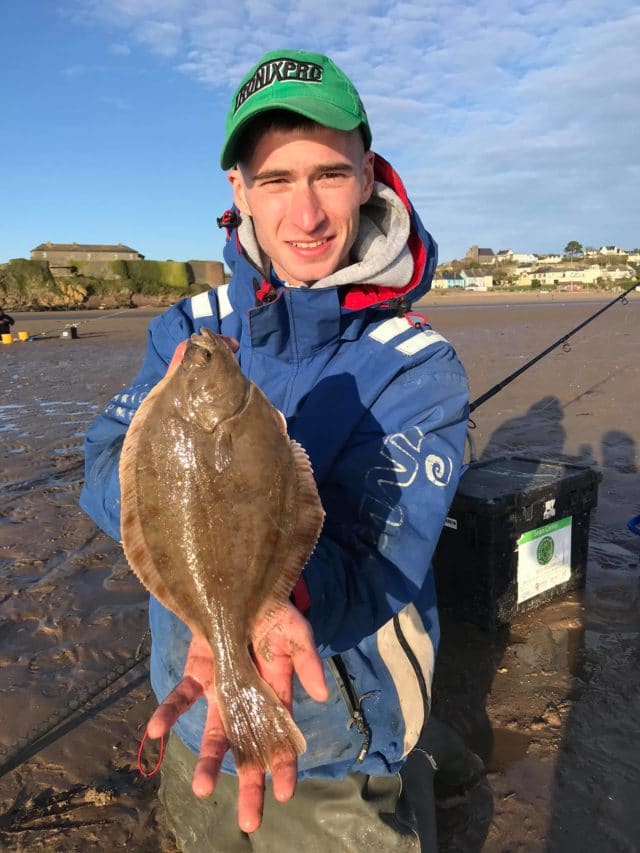 Keith Bolger, who was currently leading the species with 16, went after the small stuff and bagged a couple of sand Gobies to add another one to his tally. This now puts him on 17 just one ahead of Double Decky Ding Dong and Rubber Knee Carley who are both on 16 each going into the last competition of the year.

Junior Max Roche showed how it was done by bagging 14 fish giving him the biggest bag and also the longest fish with a flounder of 42cm well done Max. 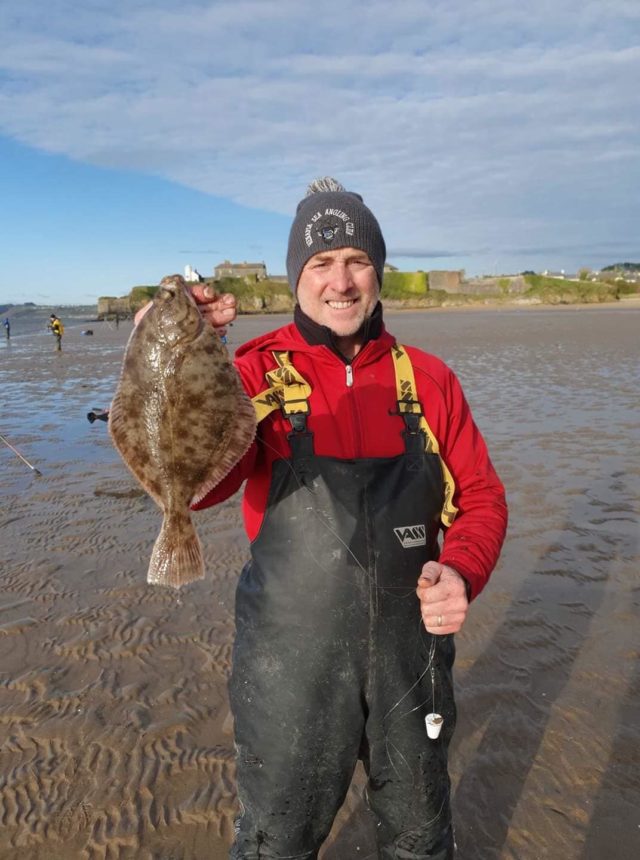 Leader board going into the last competition sees Brian Cantwell with a two point lead over Brendan Wall which makes for a real battle on the day.

The Menapia Sea Angling Club was founded in 2000, by a small handful of Wexford anglers. It was felt that to retain and grow interest & membership of a successful club, it would have to engage a wide variety shore-angling, that would cater for all. For more information see 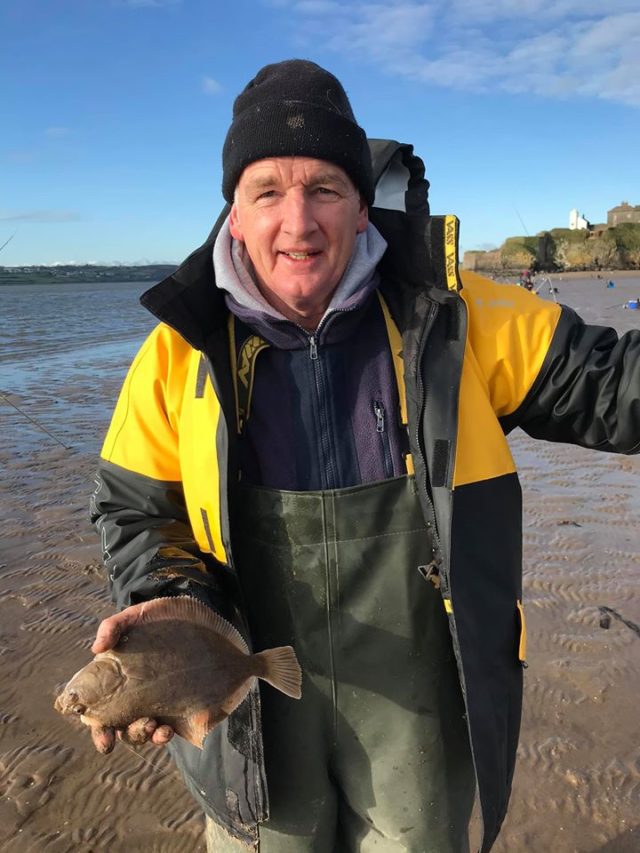 Near perfect conditions for Menapia anglers at Rooney Point