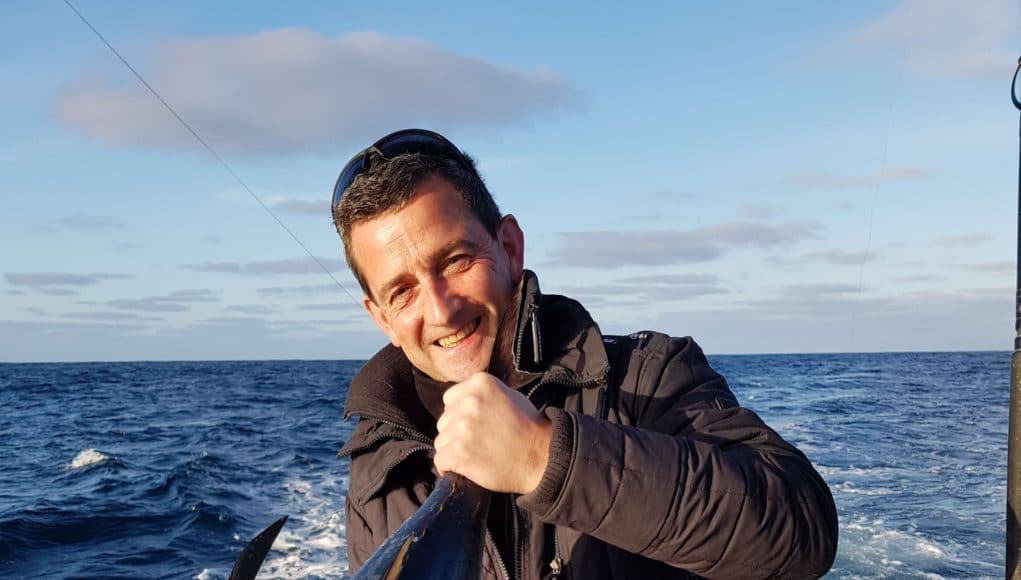 A settled spell allowed us to make the most of good inshore fishing for Pollack,  Ling and Cod but also allowed us a rare venture West for Albacore Tuna.

Bluefin Tuna were our target over the last few days and having lost a absolute monster of a fish when a brand new reel failed after 2.5 hours and 7 miles of fighting it, further analysis of the photos shows it was around 1000lb in weight.

Thankfully Sunday saw us stay connected to a smaller but still very large fish that was measured at 102 inches and tagged before release. The TunaChart programme confirmed this as the first Bluefin tagged and released south of Donegal Bay this year.