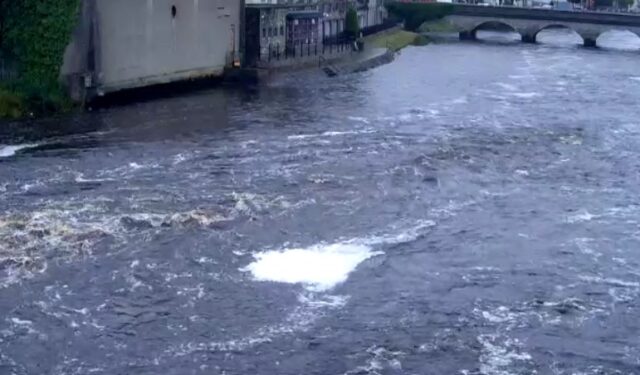 Calm warm weather all over the Moy catchment resulted in very few anglers venturing out for the week. Low water levels and warm water temperatures made angling difficult. Water levels at Ballylahan Bridge on Monday morning read 0.307m and dropped off to 0.277m on Sunday night. Water temperatures remained at about 13˚Celsius. Ninety-five salmon were still recorded for the week with a good percentage released.

The Moy Fishery reported no fish caught for the week given the very low water levels.

Cloongee Fishery reported one small grilse for the week, which was released.

The recent heavy rains, however, should see angling conditions improve once water levels will have dropped again. Prospects for the remainder of the season should be looking good.

Sea trout angling on the Moy Estuary remained a challenge, with mostly small trout caught and all released.