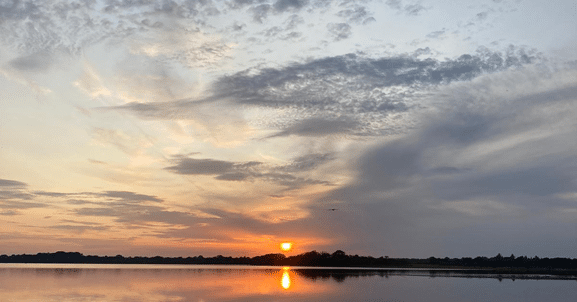 A brilliant week of sunshine with temperatures reaching over 25˚ Celsius throughout the week. Calm weather and blue skies all week resulted in lower angling effort and significantly reduced catches. Water temperatures were well over 20˚ Celsius all week too and water levels at Ballylahan Bridge reduced from 0.272 m at the start of the week to 0.192 m on Sunday. Ninety-nine salmon were reported caught within the Moy catchment for the week.

Armstrong’s Fishery reported 4 for the week.

Reports from the Foxford town waters reveal that at least 1 grilse was caught for the week.

Cloongee Fishery produced 4 grilse on bubble and fly and all fish were released.

Reports from East Mayo Anglers reveal that 9 grilse were caught for the week with 4 of them released.