With a two day feeder total of 26kg plus Robertas Zilatis scored another significant win, to capture this highly competitive feeder championship. 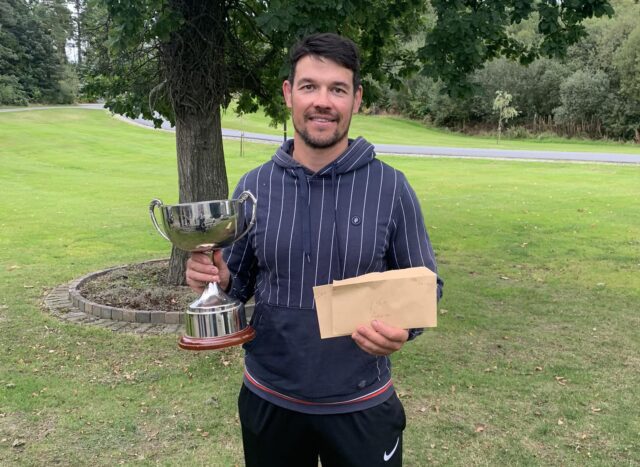 Co Monaghan pairs 2022 champions are Craig Ellis and Dave Finnegan on a fine 4 out of 5 days, 10 points total.

A nail biting finish today saw this pair eclipse Helen Dagnall and Dave Brooks by a single point and just 200 grammes. Will Mc Cranor won the day again with a fine 21kg plus and his 1 point helped him and his top partner Billy Kirk to 4th place on the podium pairs with a 15 pt total.

Following Dave and Helen was Tom Barlow and Pete Duffy on 14 pts while the final podium spot was nailed on 16pts by jim Brockie and Ian Shepard.

Some splendid fishing was had by all of our competitors with a daily average of just under 13kgs of fish brought to the scales by every single competitor.

All pairs have already committed for 2023 with at least 10 further pairs also now in the mix, along with a number of home based pairs.

The event will be organised by us again next year, holding its slot in the 2023 calendar and following a review of this year’s events, it is likely that the same on the ground running process will be followed.

A big thanks goes to Craig Ellis and Dave Finnegan for their sterling work throughout the week, in the day to day running.

A target of 30 pairs for 2023 is realisable and already close to being achieved.