As reports have appeared about good salmon fishing on the north, west and south coast’s rivers, anglers on the east coast have been patiently waiting for the run to reach the east coast rivers. It is hoped that even though we may wait a bit that they will come, hopefully!

In saying that there have been some salmon caught on the Boyne and lower Blackwater over the last two weeks or so with a couple of notable fish, one of 13lbs and one of 17lbs both caught on the fly. In addition two further 17lb fish were landed and released to shrimp. Fly, spinner and shrimp have all accounted for fish and earlier in the week Michael Flanagan had a nice 6lb grilse at Navan. The fishing has been like the water level, up and down but anglers are happy that fish have had a chance to move on upstream and are awaiting the next run of fish to arrive. 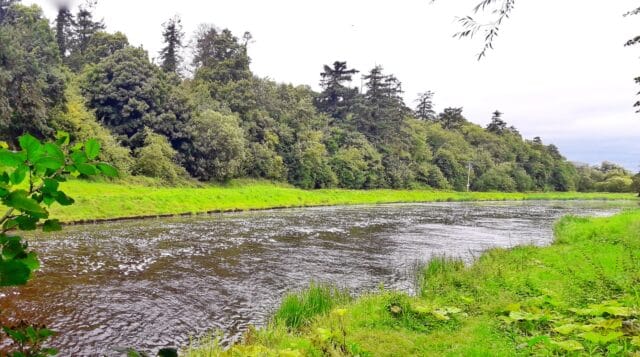 If you are interested in fishing on the River Boyne you will find all of the information that you require at the following link https://www.fishinginireland.info/salmon/east/boyne.htm