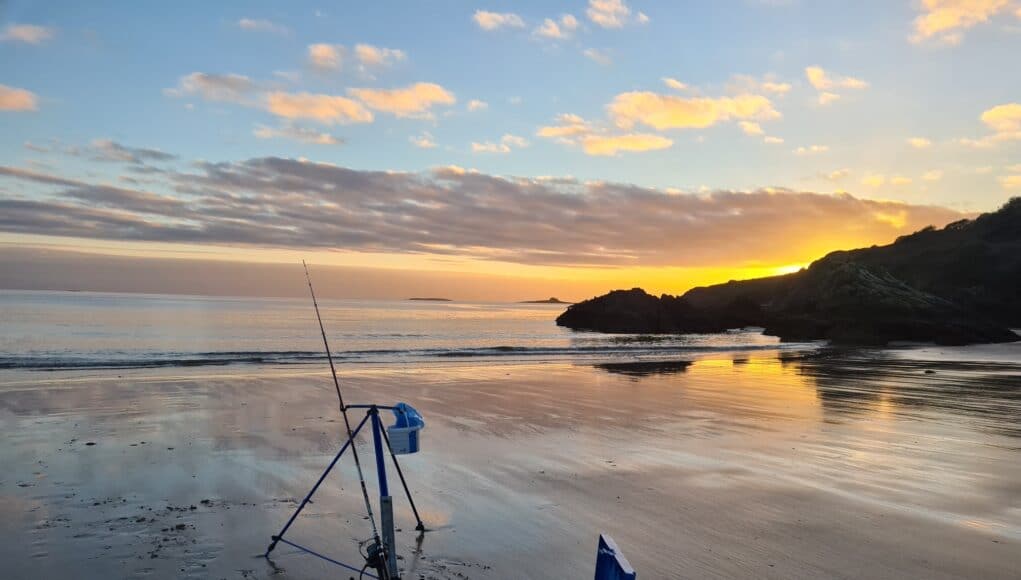 It was a very mild week up to Wednesday, with temperatures reaching 18 degrees in a few places. Yesterday, however, saw a big drop, with the wind swing north and bringing a chilly, and more autumnal, feel to proceedings. 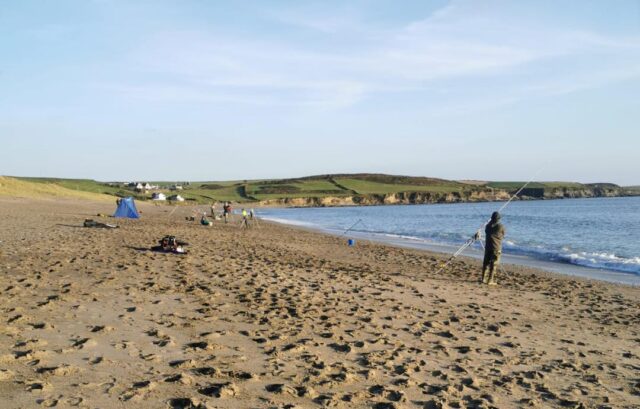 Although air temperatures have taken a plunge, sea temps are still quite warm. Indeed, I was at a Co. Galway beach yesterday where quite a number of sea swimmers turned up for a dip, and not a wetsuit between them. Many species of fish are still feeding hard, fattening up for winter in many cases. Flounder are one of those species that feed well at this time of year, and they provided a welcome boost for anglers fishing the Killybegs competition at the weekend. Many other clubs are busy holding competitions, and south coast clubs Ardmore and Borough enjoyed good fishing at their competitions, with flounder again featuring as well as bass, whiting and congers. Further west, the weather proved a bit too calm for West Cork SAC, as weaver fish plagued anglers on an unnaturally calm Long Strand, but again, a couple of flounder made the difference!

Bass, pollack and wrasse are the stars of the show in a cracking video from Henry Gilbey, which tells the story of a recent co-guided trip he worked with John Quinlan in Co. Kerry.

Boat anglers have been making the most of the break in the weather. Tope have featured heavily, with John Fleming finding them in numbers for his clients in Galway Bay. Tope were also on the menu off Co. Wicklow, with Kit Dunne boating a monster fish of 173cm – a previously caught and tagged fish too. Kit’s guests also had great wreck fishing with big pollack and pouting, followed at another venue by spurdogs and huss. 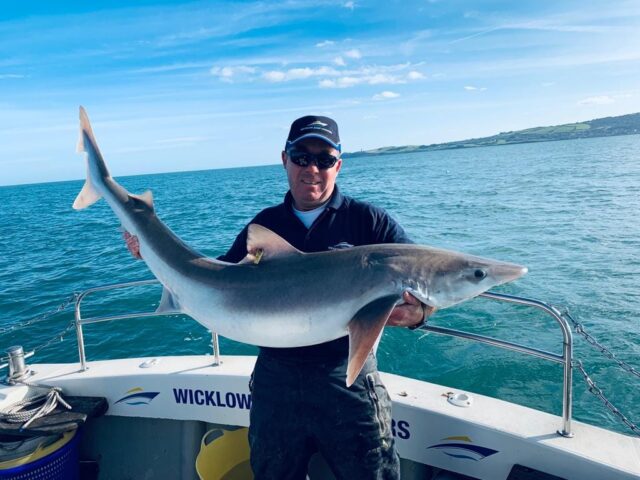 Tuna fishing has been ticking over nicely in Donegal Bay, albeit slower than in recent weeks. Down south, mixed species fishing has been excellent. Jim Clohessy followed up his potential Irish record stone bass last week with some nice cod, ling and pollack on lures.

Catch of the Week

In west Cork, Kieran Collins has been providing great fishing for clients aboard Radiance, and even a stone bass just under the Irish record doesn’t make their most memorable catch – that was a Couch’s Bream, a very unusual capture in Ireland, although one which may well be colonising our south coast as climate change accelerates. It was a toss-up with the big tope, but the rarity alone makes this our Catch of the Week. 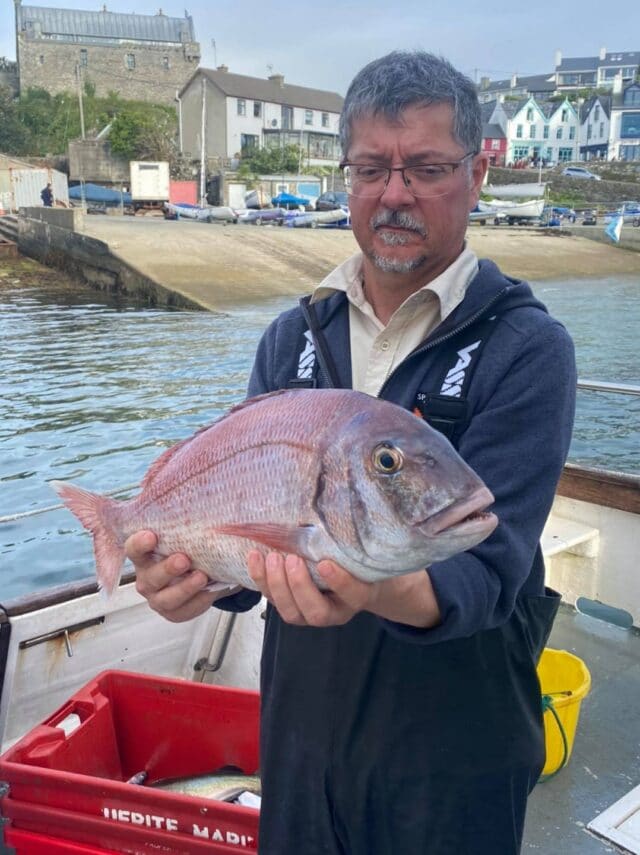 The change in weather at this time of year gets pike, (and pike anglers), on the move. A group of French anglers ended their two weeks at Melview Fishing Lodge on a high. Mixing it up by using hard lures, soft plastics and dead baits, they managed some really great fishing considering the changing weather conditions during their fortnight long stay. In east Clare, fishing guide Damien Culliney spoiled an American visitor for life by putting him over a 107cm 20lbs fish for his first ever pike. He has a lot to live up now! 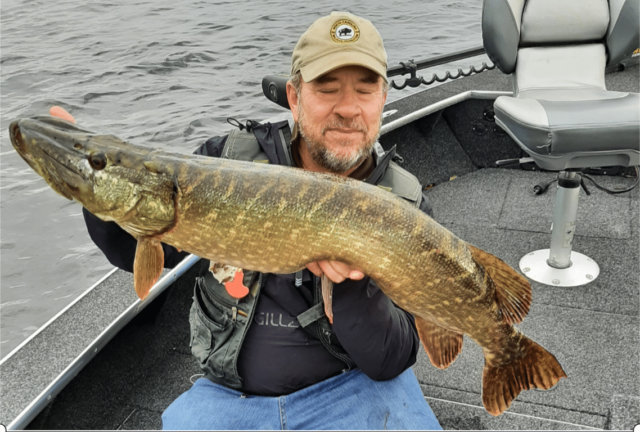 While the game season is over, we had a report on the 2021 season from fishery manager Brian Curran at Costello & Fermoyle. While all the wild trout fisheries are now closed, there are plenty of stocked rainbow trout fisheries around the country providing a fix for anglers missing their flyfishing. Dan O’Neill brought his son Anthony to Southern County Fishing Resort, where they enjoyed excellent sport on dries. 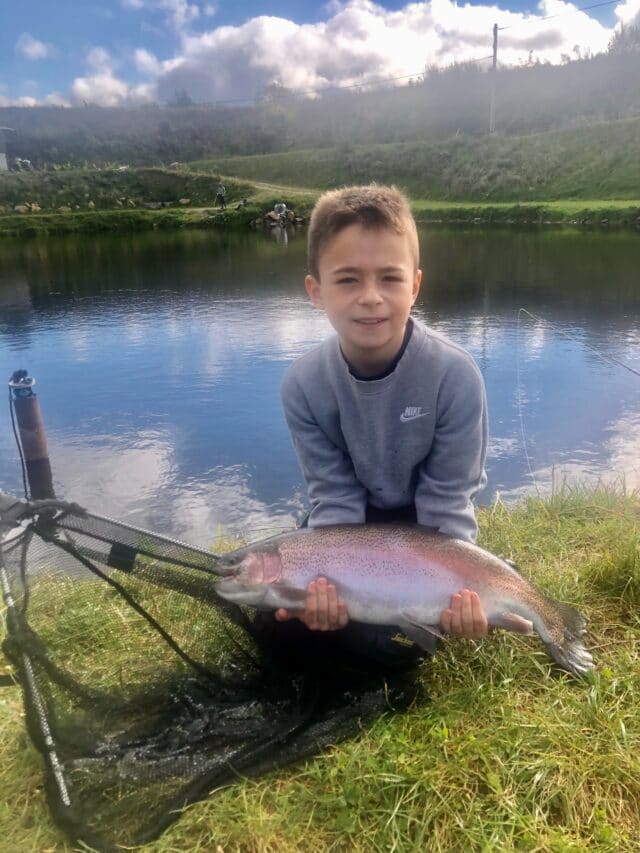 Coarse angling reports are scarce this week, although over 70 anglers are fishing the big Feederfest festival at Inniscarra this week, finishing up today, and we anticipate a report from here next week.

A further reminder to salmon and sea trout anglers that logbooks must be returned now that the season is over. And Inland Fisheries Ireland has launched a public consultation seeking anglers views on how to improve the Wild Salmon and Sea Trout Tagging Scheme.

Salmon Watch Ireland have announced details of their annual conference on November 6th, with the them of the conference this year focusing on barriers to migration. This should be an interesting and informative session. 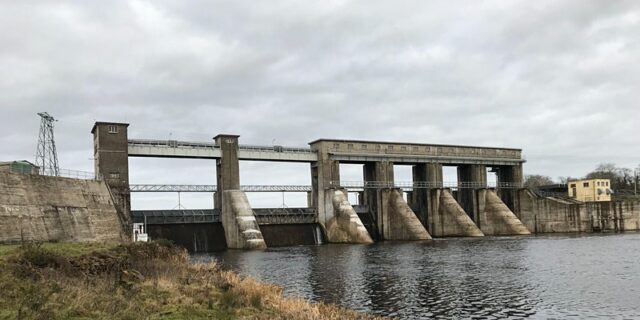 The relatively good weather this week comes to an end over the weekend, with boat anglers most affected. Saturday sees rain spreading from the west (doesn’t it always!) and turning persistent and heavy in places,  in strong and gusty southerly winds.

Bright spells and showers on Sunday, frequent across the west and north of the country with some heavy downpours possible. Highest temperatures of 12 to 15 degrees in fresh and gusty southwest winds.

Remaining unsettled, with winds fresh to strong and gusty for most of the week. Some sunny spells and showers on Monday, but further outbreaks of rain on Tuesday and Wednesday.