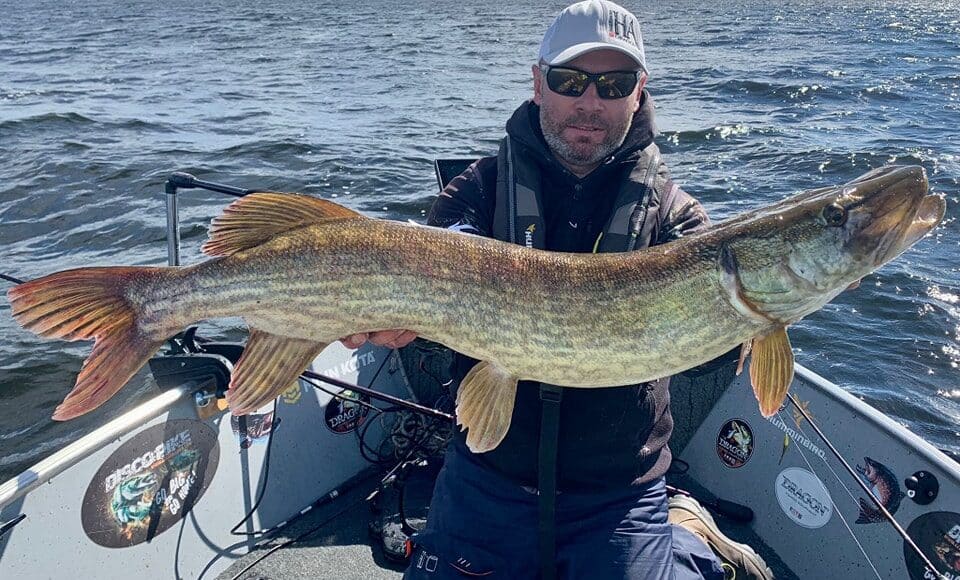 Thirty two boats took to the waters of Lough Ree on Sunday, September 4th, for the Lough Ree Predator Challenge 2022 – expertly organised by the Romanian C&R Angling Association. Conditions were brighter than the competitors would have liked for good pike fishing, cooler than of late with heavy overnight rain and with some gusty winds. There were still some really good fish caught though – with the longest fish measuring in at 104cm. 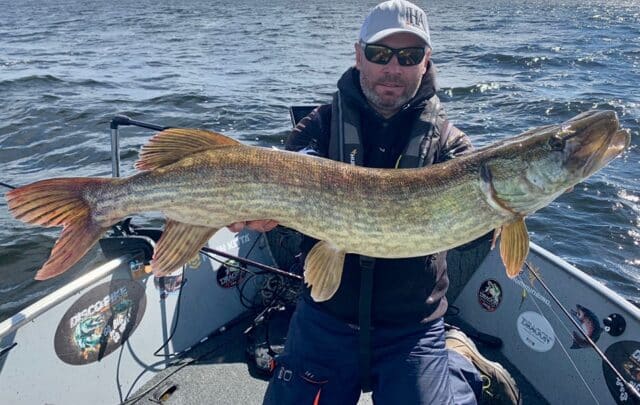 Over one hundred fish were caught and released on the day, including trout to over 60cm and perch to 35cm. This year the event organisers made it obligatory for competitors to provide videos of each fish being released – a further conservation measure to protect the lough’s fish.

The Disco team of Jacek Gormy and Tomi Kurman once again came out on top of a talent packed field of predator anglers – well done to them and the other prizewinners on the day. 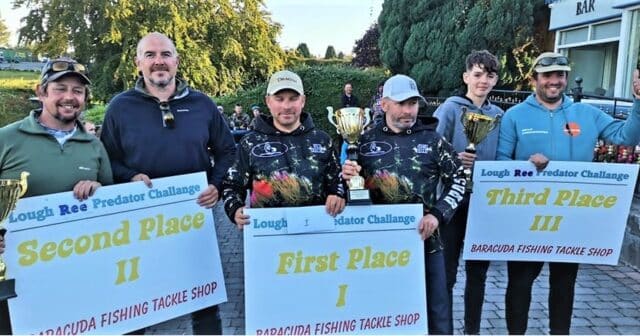 Congratulations to the top 3 teams!

A special mention to the Romanian C&R Angling Association for all their efforts in support of lure angling sport.