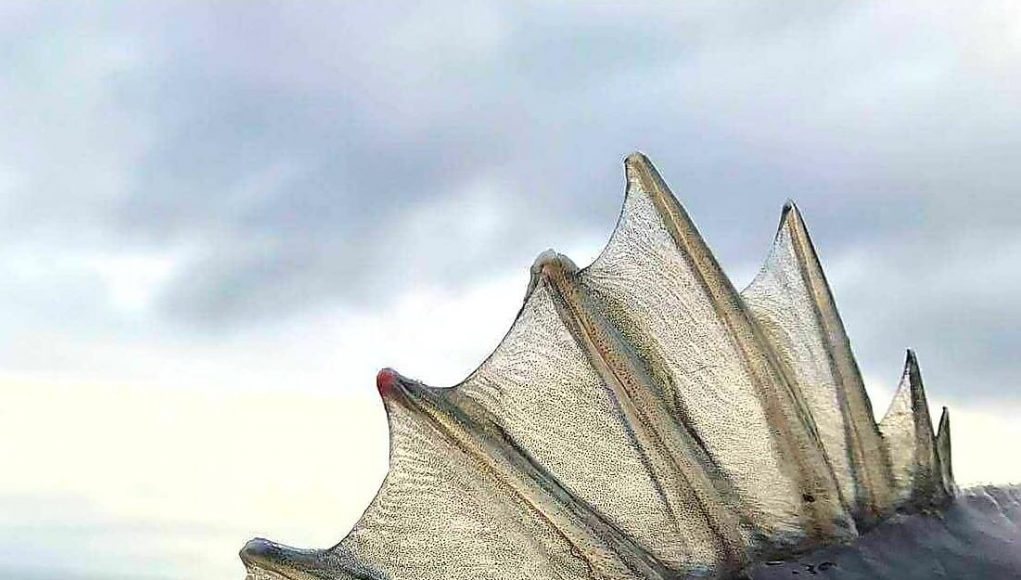 My bass fishing over the last couple of weeks has been a bit further down the south coast. Cork and Waterford equally have some beautiful ground which I love fishing from time to time.

Over the last few sessions I had some great fishing and a great laugh with some gas lads and between us over 30 bass were landed 12 were over 60cm band I managed a specimen, a beast of 75-78cm  X 48cm girth, this fish was landed after an epic fight in tough conditions.

Her tail was fairly damaged, more than likely from swiping it at prey…

All the fish were released to fight another day.